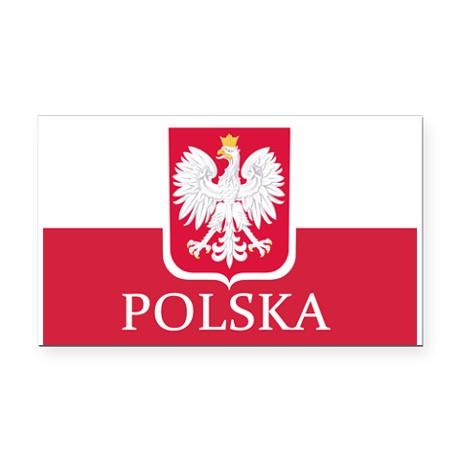 The Perm Rep were in preparation for their 6 month Presidency of the Council of the European Union and required a supplier who could work with a very specific brief.

The Perm Rep had identified weaknesses in English within their administrative team and wished to address these issues ahead of time. They were particularly concerned with improving the quality of all written communications including:

It was necessary to carry out a face-to-face level test, oral and written, with each student to ascertain their current level of English and in order to form homogeneous groups. This was undertaken by our English Team at the Perm Rep HQ.

We then carried out a full needs analysis to establish the role each member played within the organization, their particular duties and responsibilities and in which areas they felt they most needed help. We also met with the management to establish their vision of the Presidency and what their goals were.

Working with our team of English Languages coaches, we wrote a programs tailor made to each level and catering, in as much as possible, to each individual's area of responsibility.

Despite the focus being on written skills, this course was designed to be highly interactive with students giving the class examples of problems they encountered and soliciting assistance from their peer group under the guidance of the language coaches. Various written texts were used, including a publication specializing in email English.

"The Permanent Representation of the Republic of Poland to the European Union chose Semantics to work extensively with us in preparation of the Presidency of the European Union. More specifically, the aim was to improve and refine the English business writing skills of our administrative team. We were extremely happy with the quality of the language coaches, the content of the programme, the administrative support and communication we received from Semantics at every stage of the project."

Let us keep you informed!